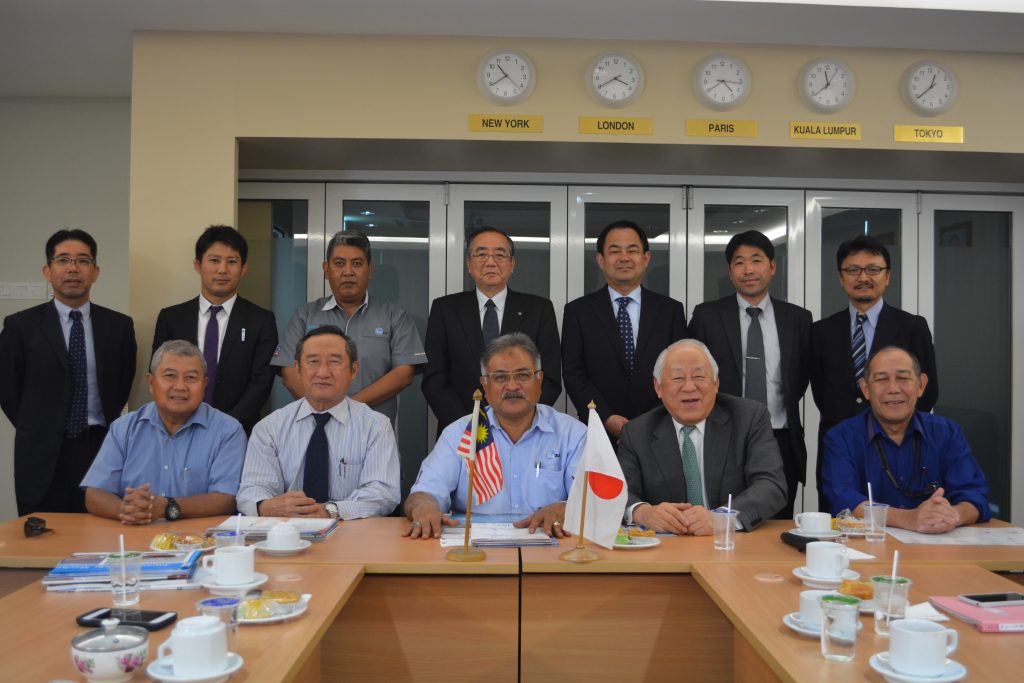 Below is the Meeting Summary for the aforementioned session:

• Fuel oil availability review to be initiated this year

Below is the summary of the session:

• Approval of amendments for future adoption

• The MSC approved a number of circulars giving guidance and guidelines

• Standards for new onboard lifting appliances and winches to be developed

The 29th Assembly of IMO was held in London at IMO Headquarters from 23 November to 2 December 2015. All 171 Member States and three Associate Members are entitled to attend the Assembly, which is IMO’s highest governing body. The intergovernmental organizations with which agreements of co-operation have been concluded and international non-governmental organizations in consultative status with IMO are also invited to attend.

The Assembly normally meets once every two years in regular session. It is responsible for approving the work programme, voting the budget and determining the financial arrangements of the Organization. It also elects the Organization’s 40-Member Council.

The Assembly of the International Maritime Organization has elected the following States to be Members of its Council for the 2016-2017 biennium:

Category (c) 20 States not elected under (a) or (b) above, which have special interests in maritime transport or navigation and whose election to the Council will ensure the representation of all major geographic areas of the world:

On 23rd March 2015 Maritime Institute of Malaysia (MIMA) has hosted the National Shipping Conference 2015: Revitalizing Malaysian Shipping for a Stronger Economy which was held at Istana Hotel.

The Conference addresses key strategies and policies needed to increase the competitiveness of Malaysian shipping while addressing the problem of decreasing Malaysian tonnage. Ultimately, the presentation focuses on the need of a shipping master plan.

The presentation stresses the importance of close coordination between the government and the industry, the fiscal measures and incentives needed to enable the industry to weather the storm and head towards recovery and lastly towards a developed maritime nation.

MASA Chairman, Mr. Ir. Nordin Mat Yusoff spearheaded the conference by presenting the need for a plan in order to reinvigorate the shipping industry. As someone of virtue once said “If you fail to plan, you plan to fail”. MASA Exco Member, Capt. Noel John Thompson presented the draft of MSMP made by MASA. He brilliantly addresses the key sectors that can be turned around by implementing simple yet effective “quick win” plans should the authority were to take up.

There were 6 presentations during that day. The titles and the presenter is as follows:

The roadmap is already planned by MIMA to make the MSMP a reality. There will be a series of workshops to address the challenges and come up with a viable strategy concerning each and every sector in the maritime transport industry, including ancillary services concerning shipping as well.